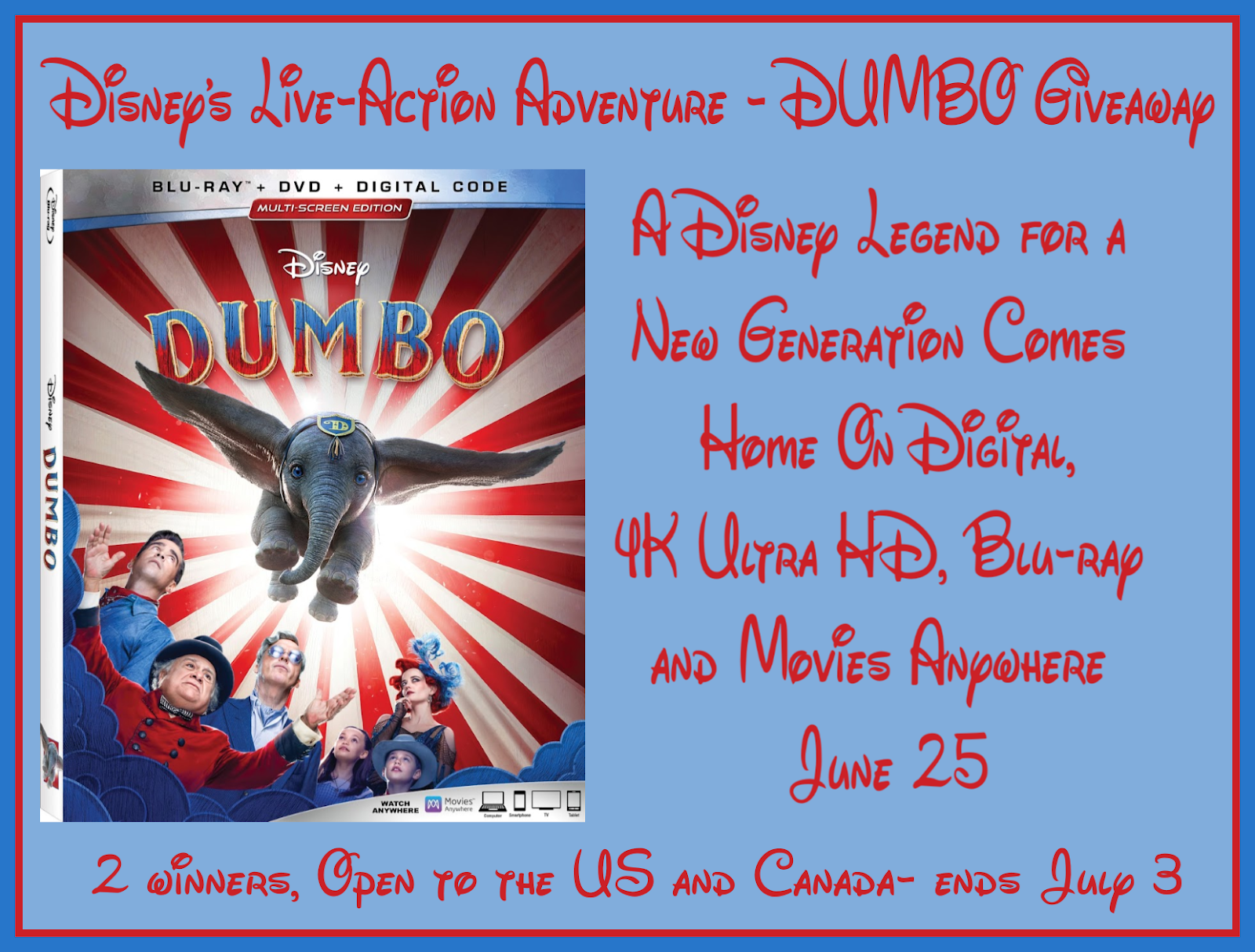 Hey there y’all! A Disney Legend for a New Generation Comes Home On Digital, 4K Ultra HD, Blu-ray and Movies Anywhere June 25! We are thrilled to have the chance to give 2 of our readers a chance to win a copy of their very own.

“Dumbo,” the grand live-action adventure from Disney and visionary director Tim Burton, which expanded on the beloved animated classic and sent spirits soaring, prepares for a landing on June 25. Disney invites fans to fall in love again with this heartfelt story, in which differences are celebrated, family is cherished and dreams take flight, when it swoops into homes on Digital in HD and 4K Ultra HD™ and Movies Anywhere, and physically on 4K Ultra HD, Blu-ray™ and DVD — with never-before-seen bonus features, deleted scenes, Easter eggs, and bloopers. 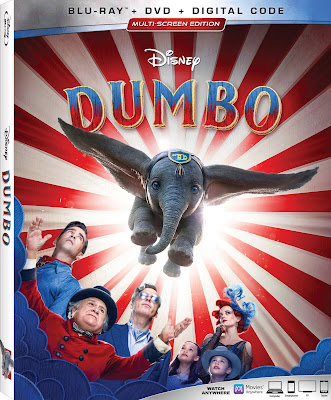 In “Dumbo,” struggling circus owner Max Medici enlists former star Holt Farrier and his children to care for a newborn elephant whose oversized ears make him a laughingstock. But when they discover that Dumbo can fly, the circus makes an incredible comeback, attracting persuasive but sinister entrepreneur V.A. Vandevere, who recruits the peculiar pachyderm for his newest, spectacular, larger-than-life entertainment venture, Dreamland. 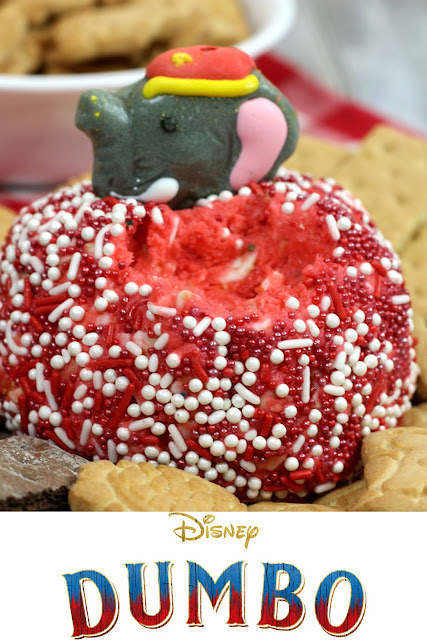 Make sure to check out our recipe for this DUMBO inspired cheesecake ball.

“Dumbo” will be released in several different formats, giving families the flexibility to watch it on a variety of devices. Viewers can watch the film in Digital 4K UHD, HD, and SD, and bring home a physical copy of the film as the 4K Ultra HD Edition (4K UHD, Blu-ray, and Digital Code), Multi-Screen Edition (Blu-ray, DVD, and Digital Code) and a single DVD.